Losse is the founding principal for LFK Architects, LLC. He is a licensed architect in South Carolina and a member of the American Institute of Architects. Losse has been practicing architecture for over 19 years.

He was awarded the Mikel Prize in 2003 which is the highest honor in the school of Architecture given to the “most outstanding graduating Master of Architecture student with the best overall design ability, overall academic ability, leadership & professional promise.”

Losse lives in Mount Pleasant with his wife, Heather and their two children, Mattie & Henley.

We are a small, local firm, located in Charleston SC, specializing in seeing our clients’ vision and creating a solution that balances style, functionality & budget. We emphasize individualized attention from the initial design sketch straight through construction.

LFK prides itself on its process: working through multiple designs and ideas to create a complete client vision. 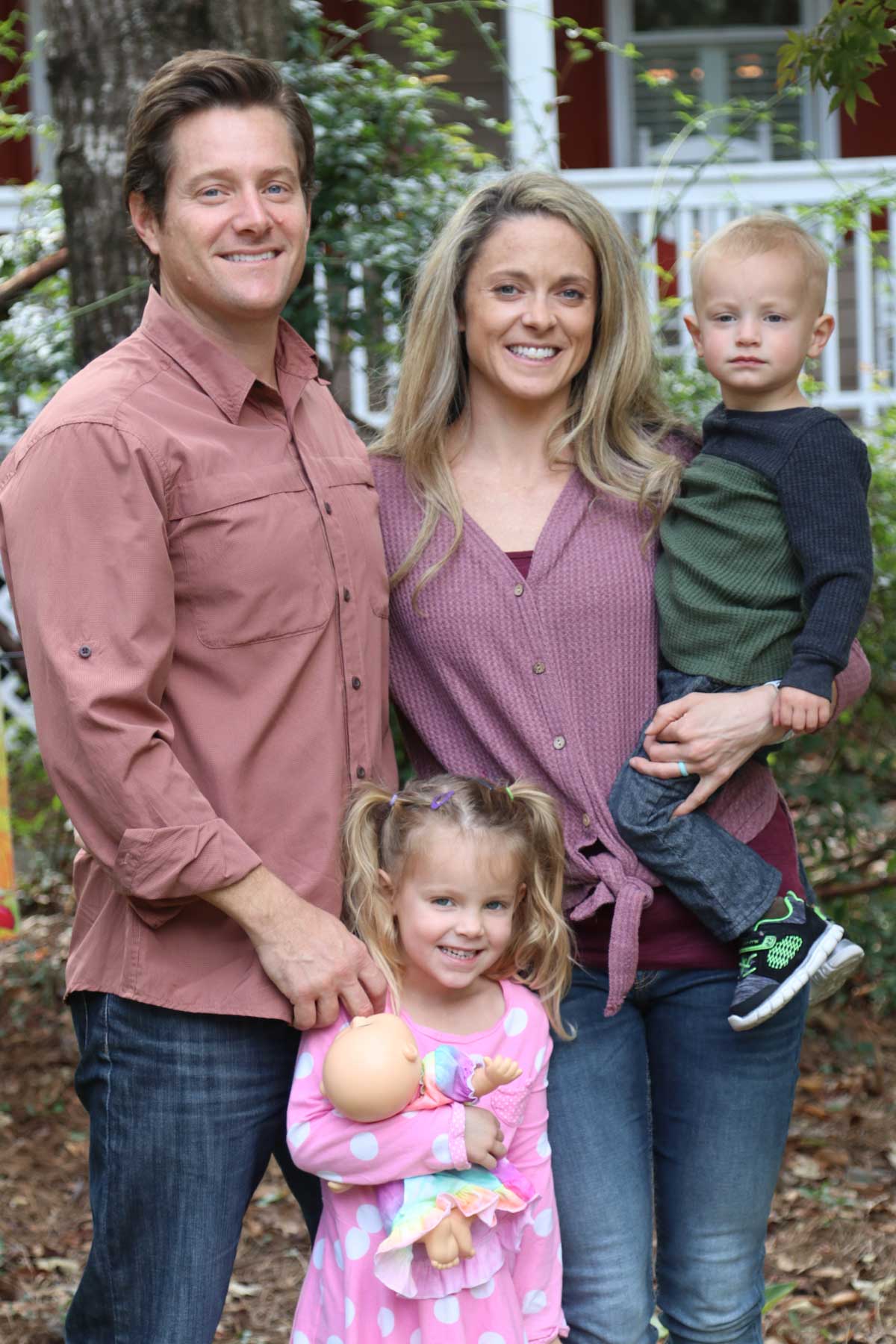 Losse with wife Heather, daughter Mattie and son Henley.
Our design budget was tight, yet Losse was able to propose and design construction projects that came in very close to budget. He was able to answer contractor questions and be able to assist in value engineering.